Energy Data Exchange is a tool to support coordination and collaboration across research efforts that require a common set of information related to subsurface energy resources.

Dataset is a compilation of datapoints in the US waters of the Gulf of Mexico where BOEM has released data for oil and gas reservoirs. These reservoirs are typically in sand formations so the name of the dataset is often called “Sands” and the year of the latest release of data from BOEM. To be able to view data spatially, the sand dataset was joined to the BOEM Boreholes dataset by matching the API numbers of the discovery wells. Thus the “sands” are an estimated location below the mudline and are not exact. 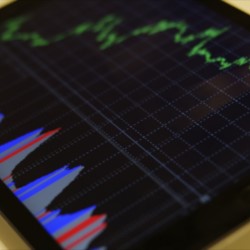 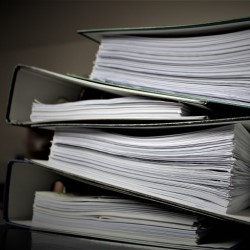 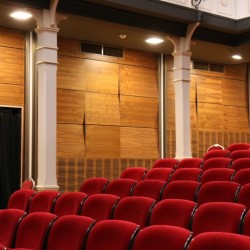 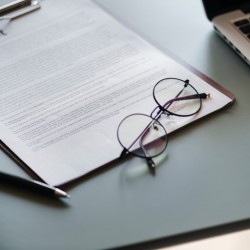 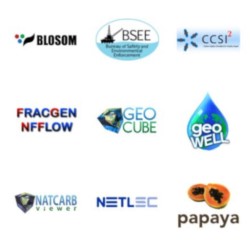